Augmented reality and directions in the windshield: Integrated systems run (precise) laps around earlier technology, like a piano-roll device from the 1930s.

The next time your car’s navigation system takes you right to the front door of a perfect little back-road barbecue joint, thank the U.S. military.

The Global Positioning System — a network of satellites that enables location pinpointing — exists courtesy of the Defense Department. The Space Force and Coast Guard are now responsible for its operation.

But motorists didn’t have to wait for the military to develop GPS for help in getting to where they were going. As far back as the 1930s, the Iter Avto, an aftermarket device, offered navigation guidance. With scrolling paper maps and a speedometer cable connection, the dash-mounted device could track an approximate route, as long as the driver remained on the straight and narrow. Going off route even momentarily would throw a wrench in the works.

Such mapping technology evolved over the years, sometimes fitfully. But GPS is now a crucial driving companion. Smartphones use its satellite signals for navigation and other purposes.

There are drawbacks to using a phone for navigation, particularly if it doesn’t tap into a car’s infotainment system. Positioning a phone just so can be tricky, and because smartphones rely on a cellular signal for map data, coverage can be lost in areas like mountains where reception is poor.

Thanks for reading The Times.

But smartphones are convenient, and nearly everyone has one. Apple and Google maps are both automatically updated as necessary. Most newer vehicles allow for Apple CarPlay or Android Auto to pop up on a big in-dash monitor.

New aftermarket navigation systems, mounted atop the dash or installed in the dash, are a step up from a smartphone — and that Iter Avto. For example, the Garmin DriveSmart 61 LMT-S navigation system can be ordered with a 6.95-inch screen for good visibility. The Garmin provides spoken turn-by-turn directions using street names and landmarks. Points of interest and hospitality facilities are called out, traffic jam warnings issued, speed limits displayed and driver alerts provided. Other top models, from the likes of TomTom and Magellan, also offer full feature sets.

All aftermarket navigation systems come loaded with localized maps, and wireless updates are generally provided. Many “best of” lists are available on the web.

But better than smartphones and on-dash devices are the navigation systems that automakers are plugging into their cars. These factory-installed systems offer better accuracy, more features and better integration. The screen is usually beefier, and a built-in system won’t attract thieves like a unit suction-cupped to the dash. The integrated systems usually have more powerful chips than aftermarket models, and their antennas can be larger and better placed.

The navigation system in the 2021 Cadillac Escalade is a good example of how far the technology has come. If you select audio driving directions in the system menu, the voice underscores the required action. When approaching a right turn, the voice comes from the right side of the vehicle. As you approach the intersection, volume increases.

If you’d rather listen to the vehicle’s 36-speaker surround-sound system, you can turn off the voice and depend instead on the large, high-resolution display on the vehicle’s 16.9-inch infotainment screen. A heads-up display of route directions supplements it in the windshield. You get a well-defined map, of course, but the system also provides pictures of road signs at key intersections, indicating, for example, which way you should go at a fork in the road. Switch on augmented reality and the vehicle’s cameras provide a picture of the road ahead with a map superimposed.

When you’re choosing a destination, and upon arrival, the system provides pictures so you know what to look for. It can also show you the surrounding area.

Those pictures are provided courtesy of Google Street View, which includes millions of panoramic images sourced through Google’s own work and the contributions of ordinary people with cameras. Most vehicle navigation systems take advantage of Google mapping and photography. Tesla’s navigation system can even provide aerial views from Google Earth on its 17-inch screen.

Luxury brands like Tesla, Mercedes-Benz and Cadillac all offer feature-packed navigation systems, but you don’t have to spend six figures to get GPS guidance. Chrysler’s Uconnect navigation systems are looked on favorably by car owners, according to Consumer Reports,

In a Jeep Cherokee, Uconnect can be easily set in motion by speaking an address. The system uses sensors to assist GPS in places like tunnels or parking garages where it might lose touch with the satellites.

The 2021 Ford Bronco, a vehicle meant to explore beyond the end of the road, offers SYNC 4 navigation on a 12-inch screen in models priced at about $40,000 and up. This GPS-guided navigation system can help drivers find their way around the wilderness and provides camera views to assist those who might wish to scale a rock or two.

While automaker-installed navigation systems have become complex in recent years, the first to appear in cars were more modest. In 1981, Honda, Stanley Electric and Alpine developed the Electro Gyro-Cator, which used a gyroscope to determine inertia and translucent maps on an illuminated screen to illustrate a route. Sold only in Japan, the system added the equivalent of $2,750 to the price of a car and worked marginally well. It demonstrated that given the starting point, speed and heading, a location could be calculated. It’s what engineers call a dead-reckoning system.

Other dead-reckoning systems would follow, including some using digital maps stored on tapes or other media. But dead reckoning can never be absolutely precise, and the chances of going off course are considerable.

Then came GPS, and navigation grew up. The first GPS navigation device offered by a carmaker arrived in the 1990 Mazda Eunos Cosmo, offered only in Japan. General Motors followed in 1992 with a system installed in rental cars. In 1995, it was offered as an option on the Oldsmobile 88. Using maps stored on cartridges, the system was first marketed with only California and Las Vegas mapping, but other cartridges followed.

While automakers gradually added GPS navigation systems to luxury models, the aftermarket seized on the concept. Alpine offered a system that used compact disc maps in 1997, and Garmin followed suit in 1998.

The roots of GPS technology go back to 1842 when the Austrian physicist Christian Andreas Doppler described how motion affects the frequency of sound waves. This Doppler effect is illustrated by the whistle of an approaching train. As it draws near, more sound waves reach your ear and the pitch increases. As the train moves away, the pitch decreases.

In the late ’50s — those thrilling days of Sputnik — scientists demonstrated that an Earth-orbiting satellite could be tracked by bouncing a microwave signal off it and observing how its motion altered the frequency of the returning signal.

In the mid-60s, the Navy needed to track submarines carrying nuclear weapons. Using six orbiting satellites, Navy scientists found they could observe changes in Doppler when radio waves from subs were bounced off the satellites, thus calculating the subs’ locations.

The Defense Department expanded on the concept and in the early ’70s began development of a precise satellite navigation system. The first Navigation System With Timing and Ranging satellite was launched in 1978. A full complement of 24 Navstar satellites became operational in 1993.

GPS technology once tracked submarines, and today a far more powerful system can help you hunt down a ham-and-swiss sub. 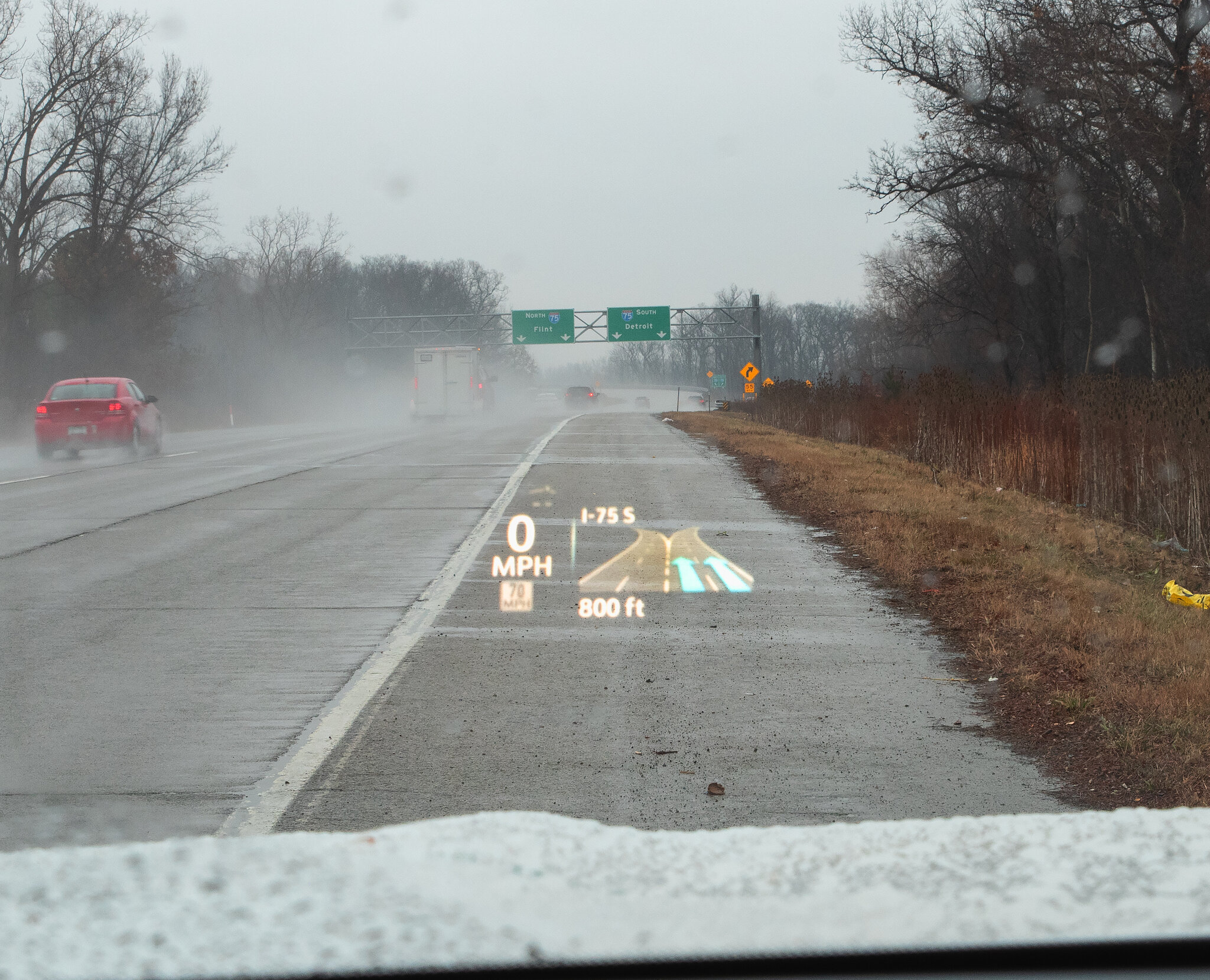 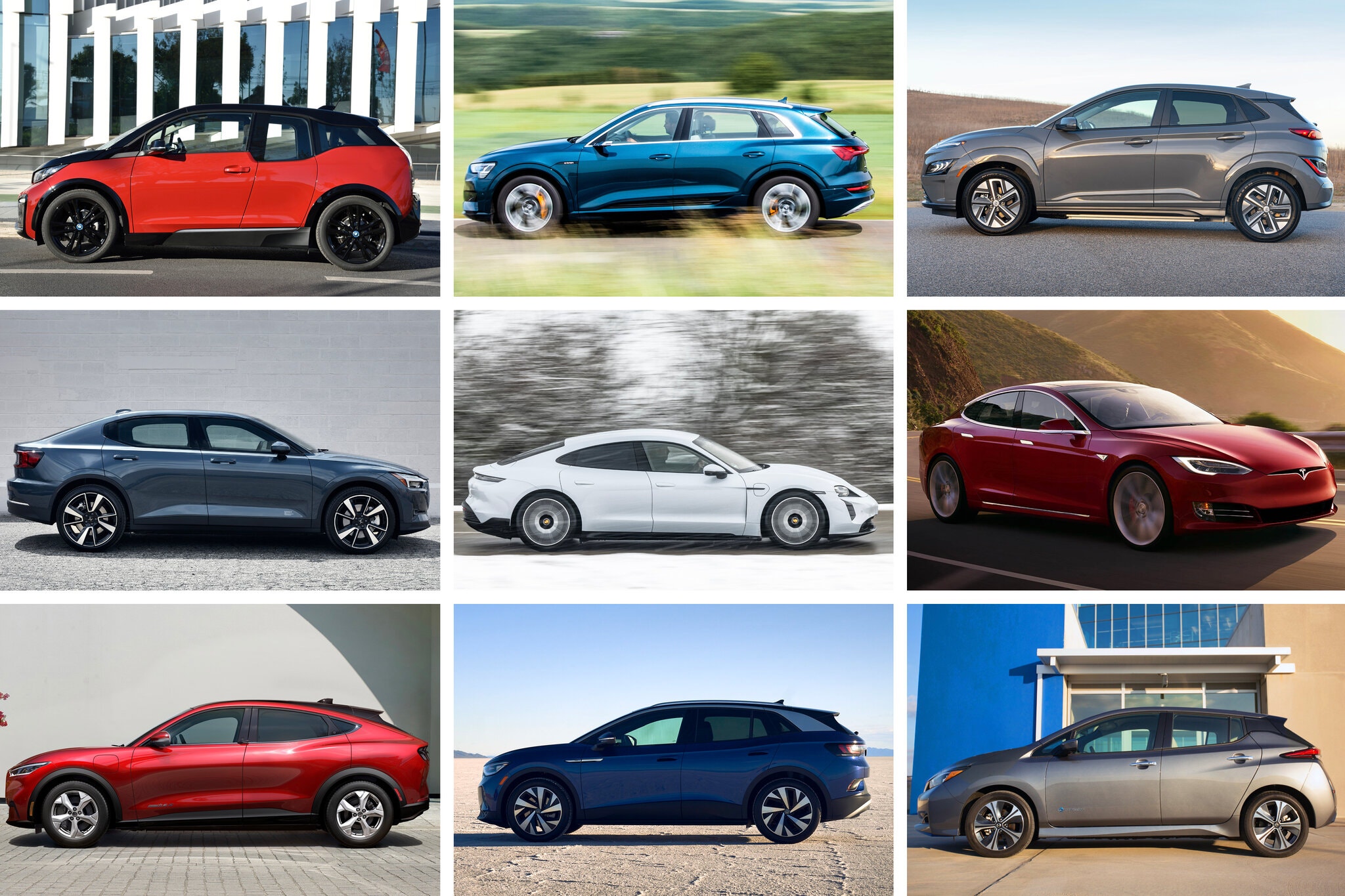 Thinking of an Electric Car? Take Your Choice 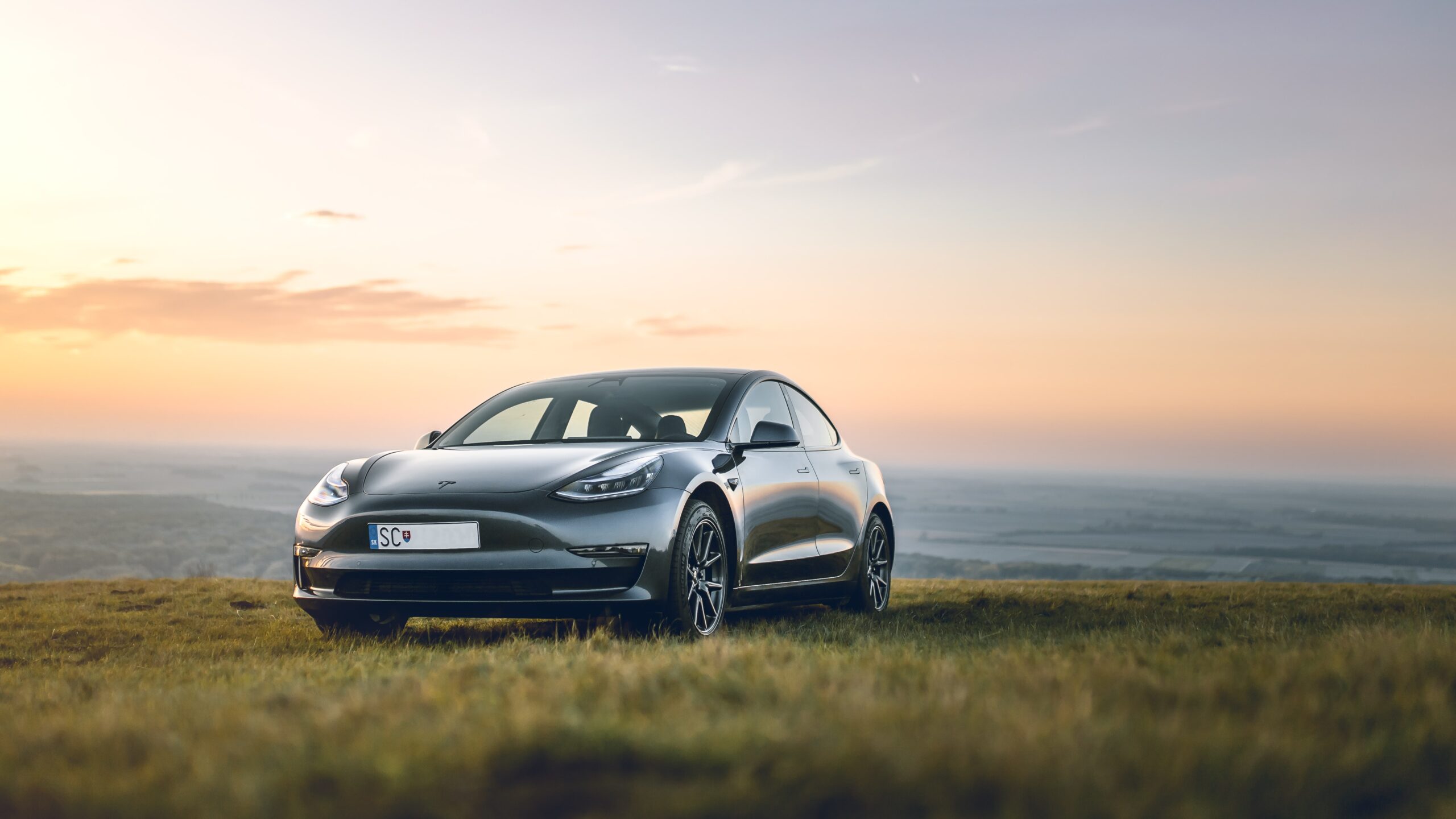 Guide to Selling a Used Tesla

What Do I Need To Sell My Car

© Copyright 2022 Sell Us Your Prestige Car. All rights Reserved.